Virar is situated on the northern bank of Vasai stream which is a part of the estuary of Ulhas River. The Vasai – Virar region is an agglomeration of several towns which are separate from each other. It is a suburb station of Western Railway route located at the extreme end of the northern side of Mumbai city. It is one of the major picnic spots of Mumbai, so it mainly remains crowded with plenty of tourists visiting the city. Another reason for its huge popularity amongst the tourists is that it is the only station which isolates Mumbai from other locations such as Vaitarna, Safala and Vapi of Gujarat etc. Learn more about Virar with City Guide. 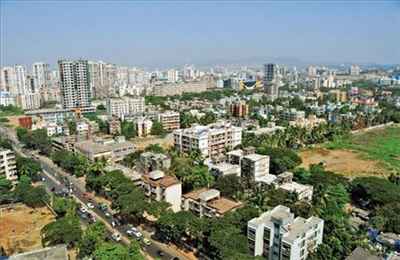 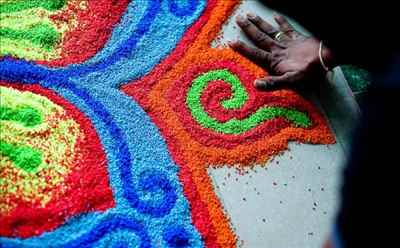 Art and Culture of Virar 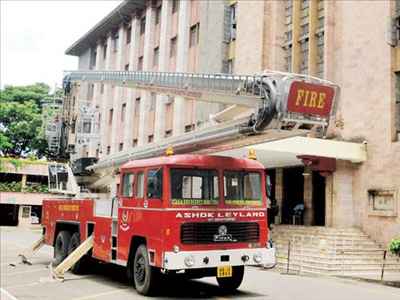 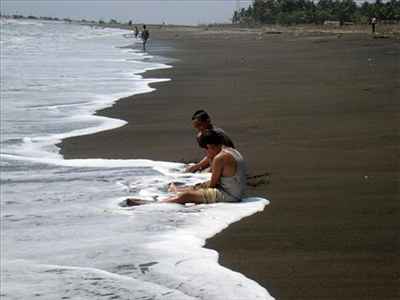 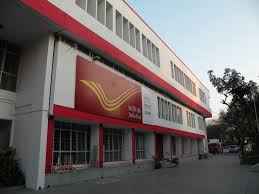 Services and Utilities in Virar 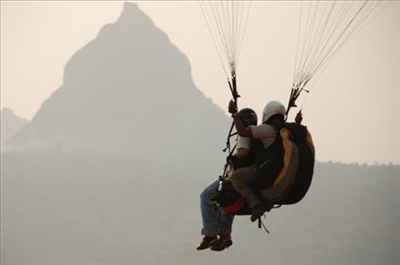